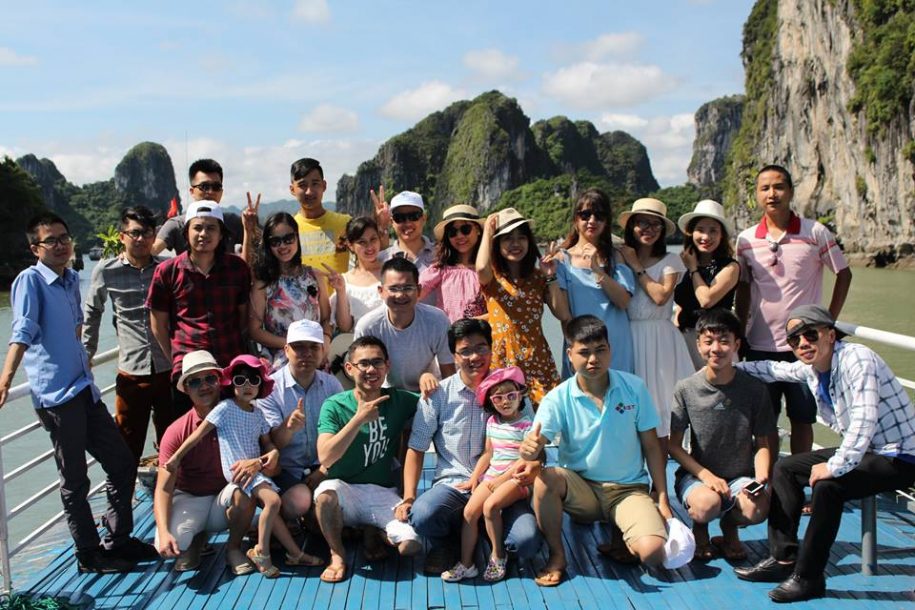 Established in 2012, IIST has reached the sixth year of its journey with the aim is bringing people to connect to technology to change the way traditional activities. Over the course of 5 years, IIST has come a long way from the ambition and dedication of a consortium that brings Vietnamese technology knowledge to the World.

Starting in 2015, IIST officially entered the outsourcing market. After just over two years, IIST has become a strategic partner of Viettel Group. Besides, in the solution services, IIST is a trusted partner of the world’s leading technology companies such as INFOR, CityXsys, Fast React. IIST suceed in deploying ERP system for big companies in Vietnam such as VAP, Nissin, IMC, Towada, etc. This is a statement to the effort of all members.

In the wind of Ha Long City, IIST looks back at the past five years and think toward the bright future. As a boat to the ocean, facing the storm, but the spirit of solidarity and unity in the team is always promoted  IIST team overcome challenges 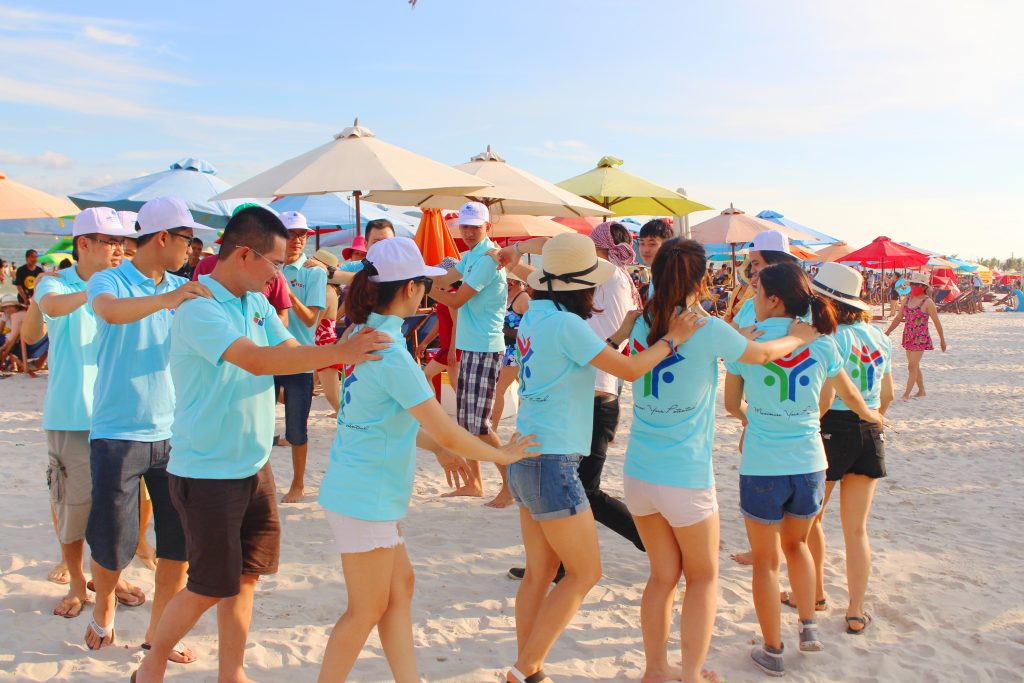 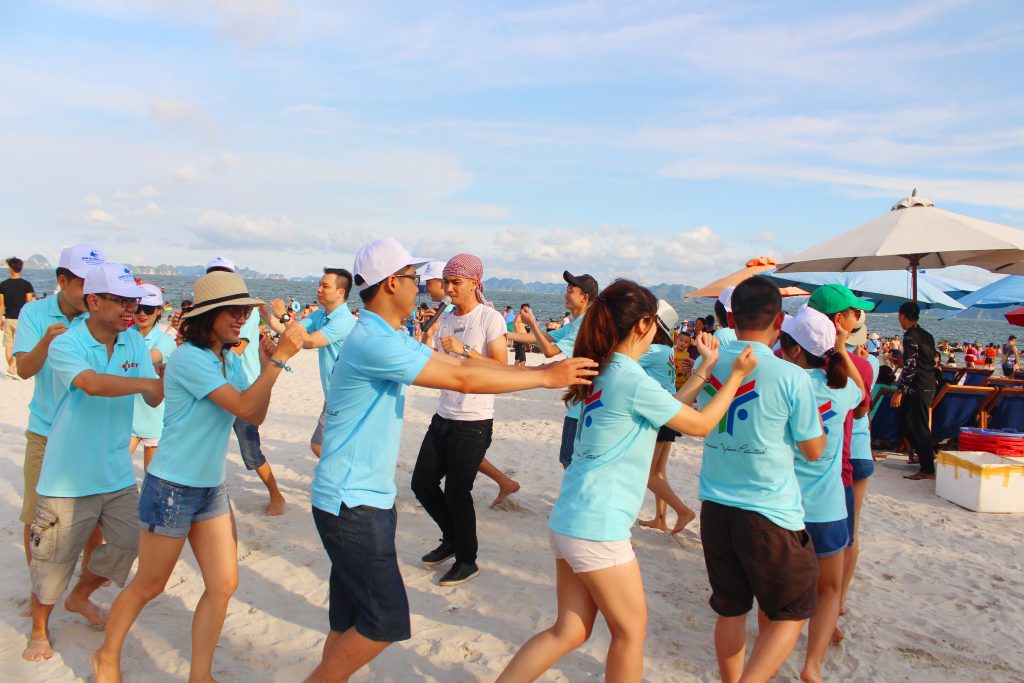 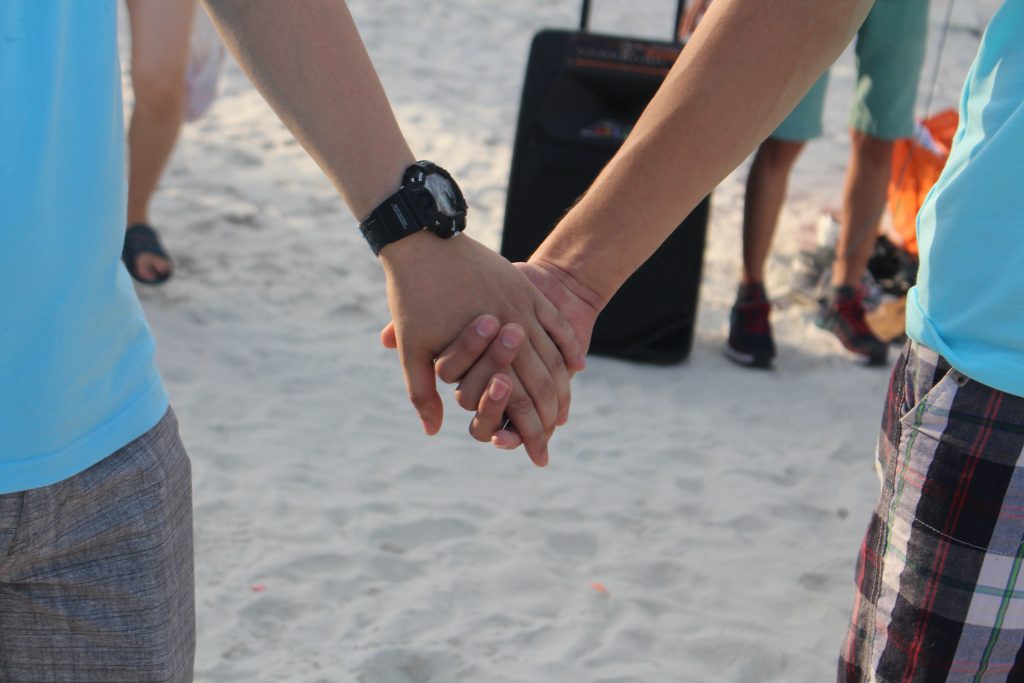 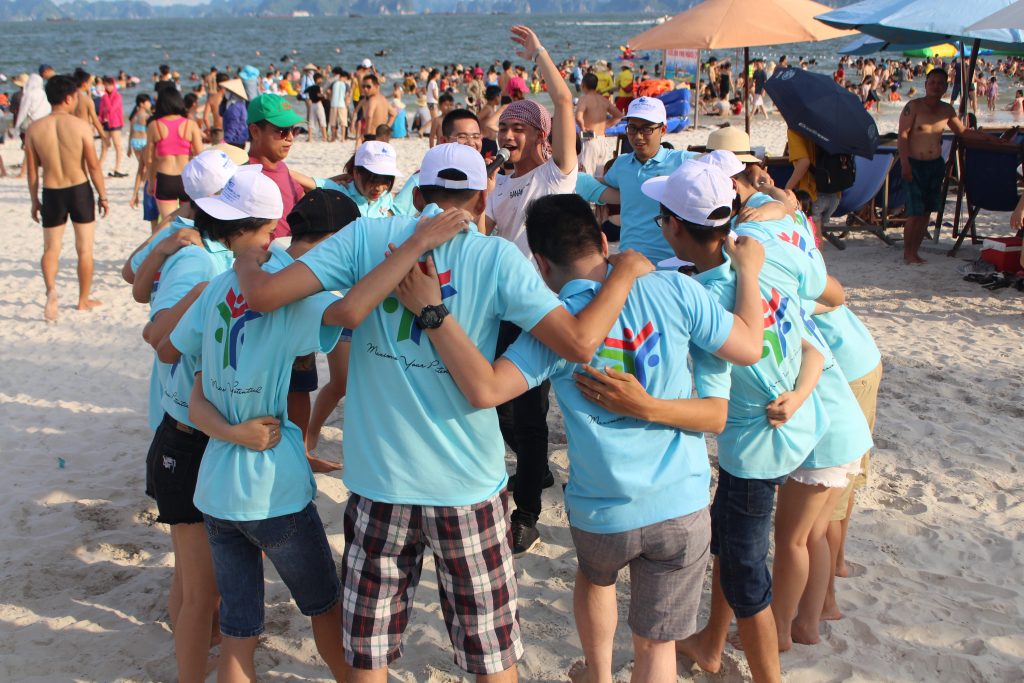 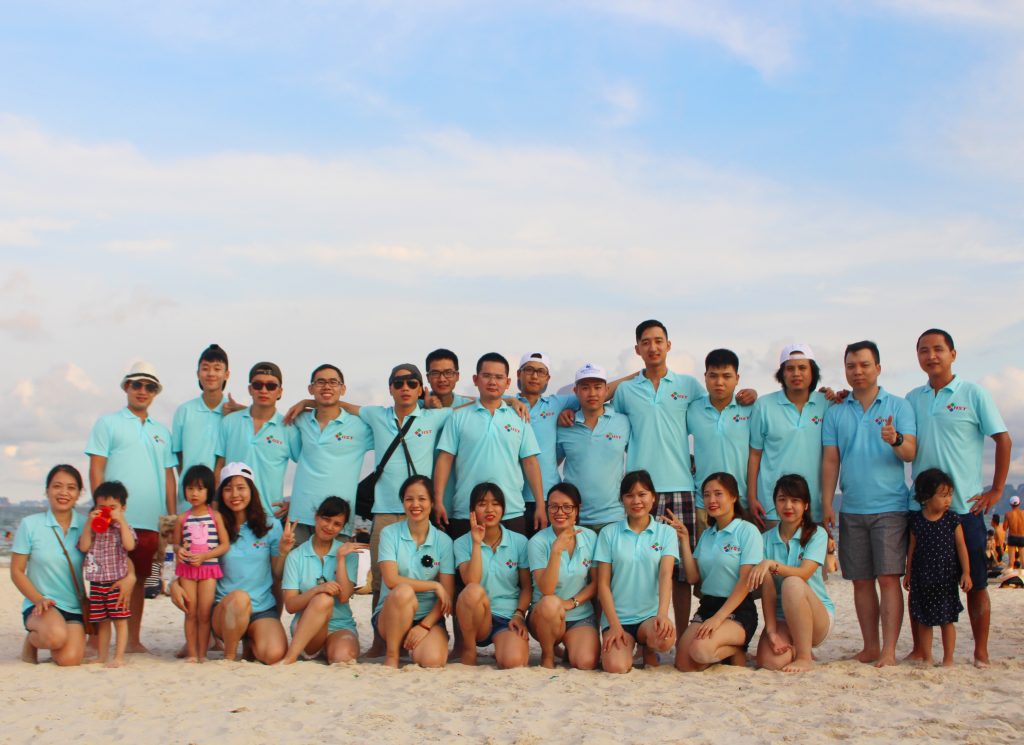